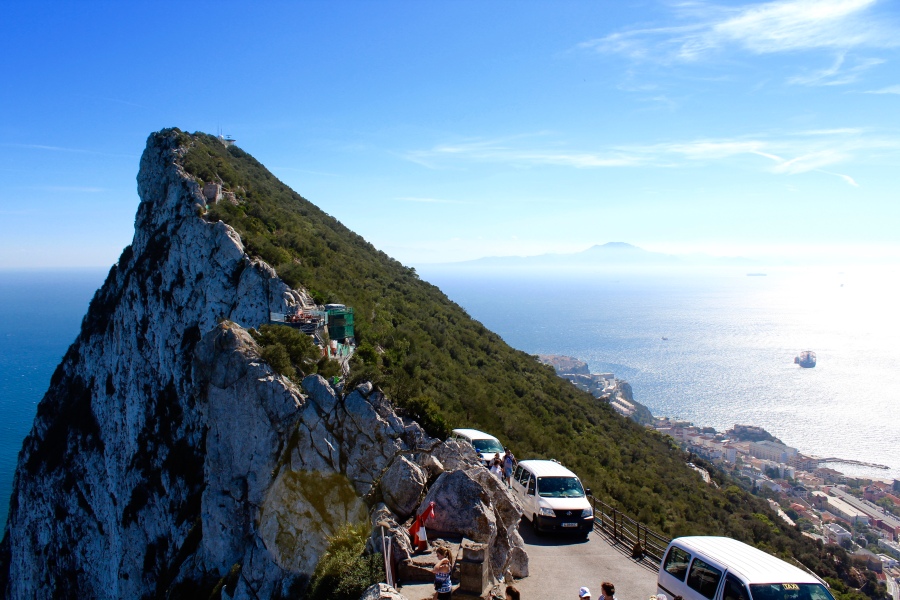 Want to hear about the most amazing 5 hours of my life?  It starts with a rickety caravan, makes its way to a giant cavernous amphitheater, and ends with a pack of monkeys jumping from tree to tree, over our vans, trying to open the car doors because they could smell our food.

To culminate our trip to Sevilla and Córdoba, we took a detour to spend the afternoon in Gibraltar, which was beyond anything I would have expected.  All I knew going into it was that there would be monkeys. But I certainly didn’t expect the caravans, or the wide expanse of oceans, or the super cool limestone amphitheater.  The whole country seemed like something out of a movie scene- as if Jurassic Park dinosaurs were going to come up out of nowhere! It was incredible. 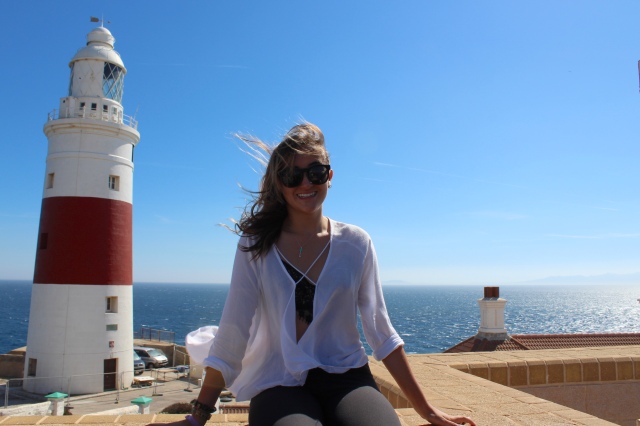 This lighthouse is the southern-most part of the country, and had the day been just slightly more clear, we could have seen Morocco a lot more clearly. 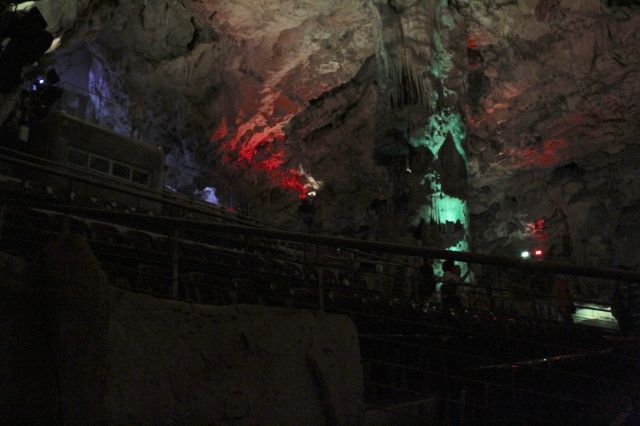 Of all the things I expected this country to have, I can tell you a concert venue is not one of them. This amphitheater is embedded deep within a limestone cavern within the Gibraltar Rock. 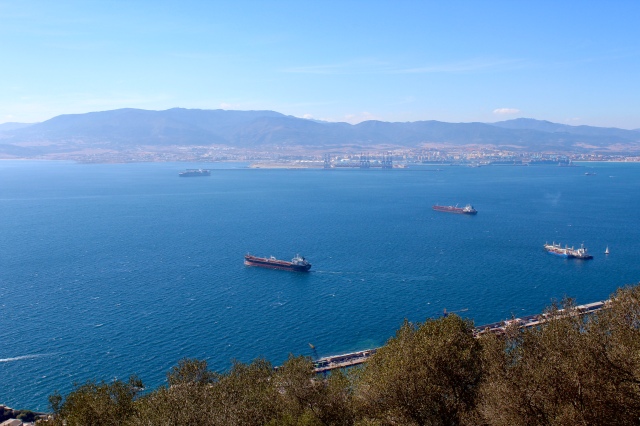 See that land way in the background? That’s Morocco. Gibraltar is the closest piece of European land to Africa.

Here’s some cool ancient and WW2 history for you- The Rock of Gibraltar was one of the Pillars of Hercules and was known to the Romans as Mons Calpe. In ancient times, it marked the limit to the known world, a myth originally fostered by the Greeks and the Phoenicians.

When World War II broke out in 1939, the military used the rock so they could fortify Gibraltar against a possible German attack. By 1942 there were over 30,000 British soldiers Rock. They expanded the tunnel system and used the Rock as a safe zone.

In February 1997, it was revealed the British had a secret plan called Operation Tracer to conceal service men in tunnels beneath the Rock in case the Germans captured it. The team in the rock would have to report enemy movements. A team waited under cover at Gibraltar for two and half years. The Germans never got close to capturing the rock and so the men were never sealed inside. The team was disbanded to resume civilian life when the war ended.

40% of the island is now a nature preserve, protected by British law, and occupied by LOTS of monkeys.  Our group got to drive to the top of the rock and interact with the monkey- some of us got to hold them, some people got climbed on, and one girl even got bitten (sorry kirby!) 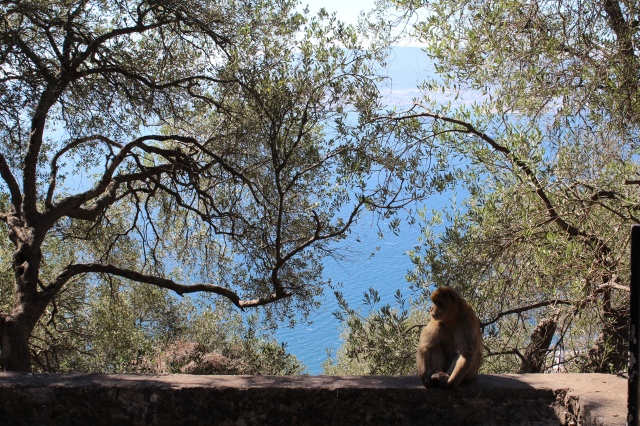 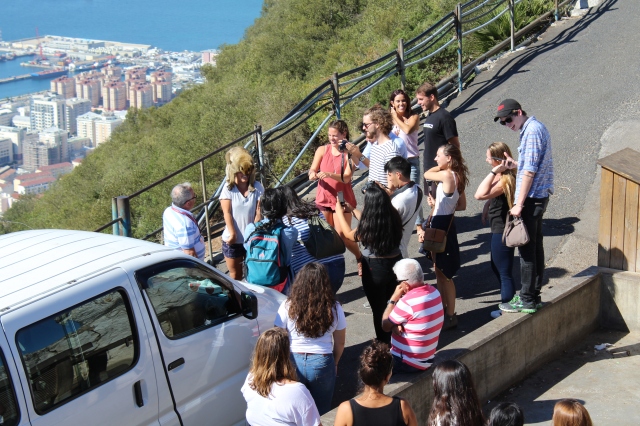 Gibraltar was certainly unlike any place I’ve ever been before, and it’s nowhere I would have thought to go on my own, so I’m super glad we had the opportunity!

This week in Granada, I have midterms, and studying for those is really taking up a lot of time. But I am here for school after all.. It just comes with the territory.